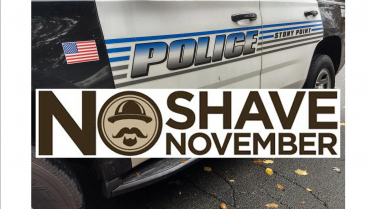 STONY POINT POLICE “NO SHAVE NOVEMBER”:ATTENTION: You may notice over the next few weeks that some of our officers will be sporting... 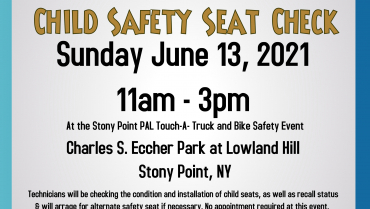 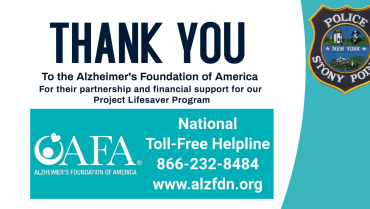 Thanks to Alzheimer’s Foundation of America 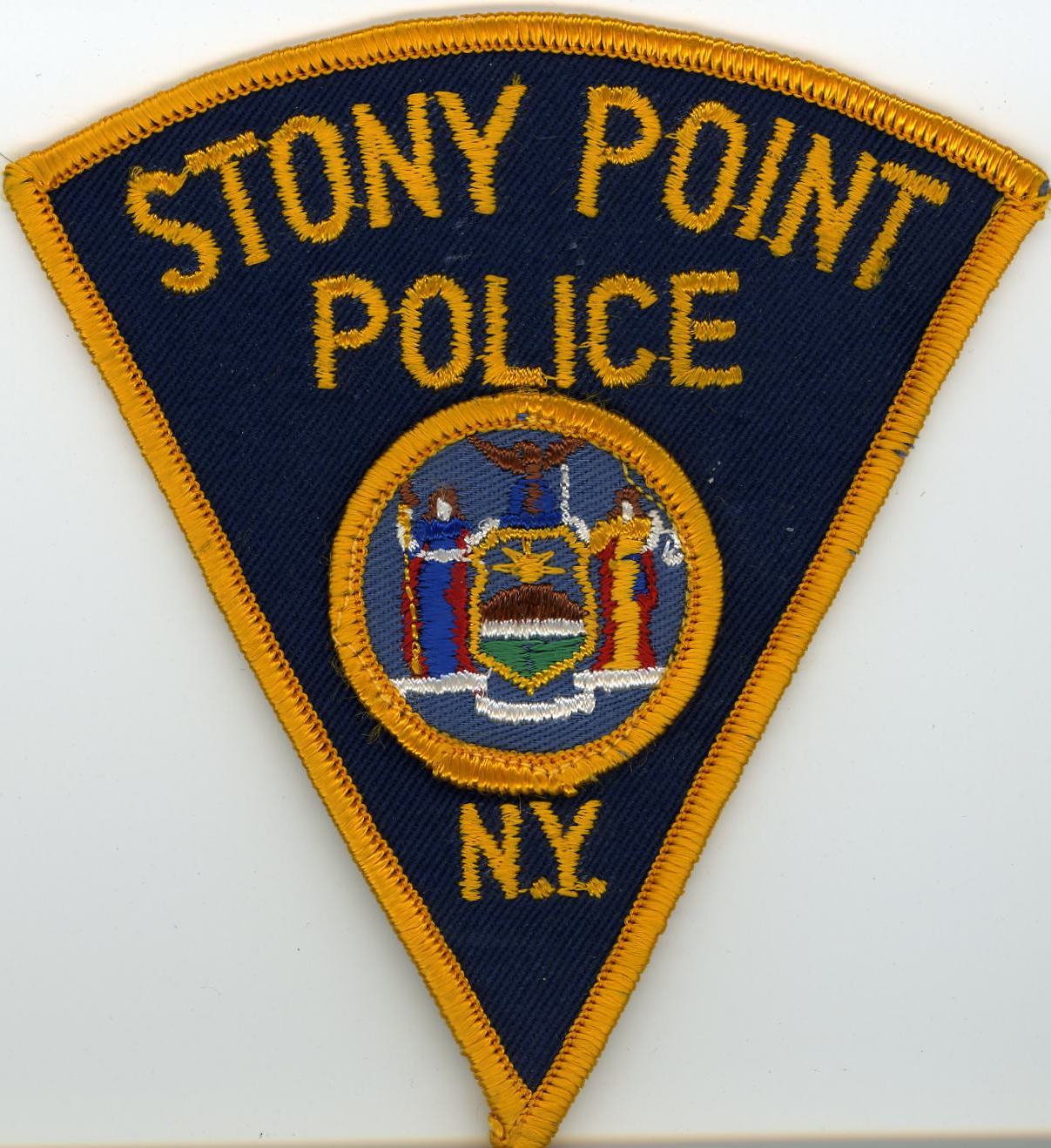 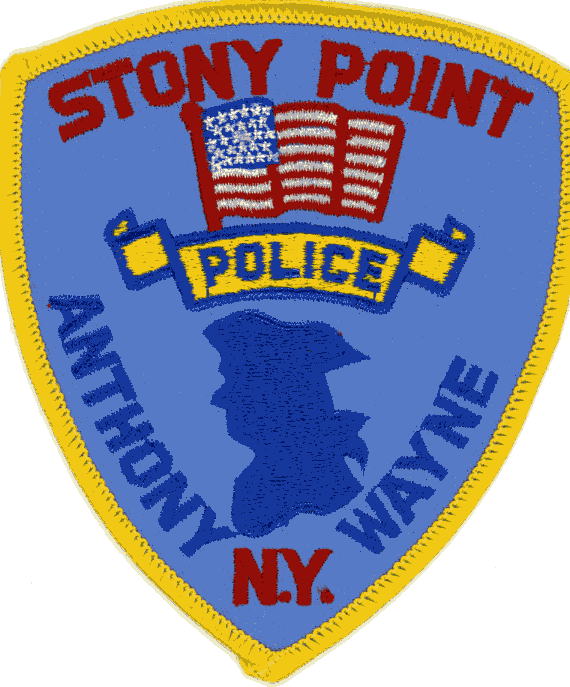 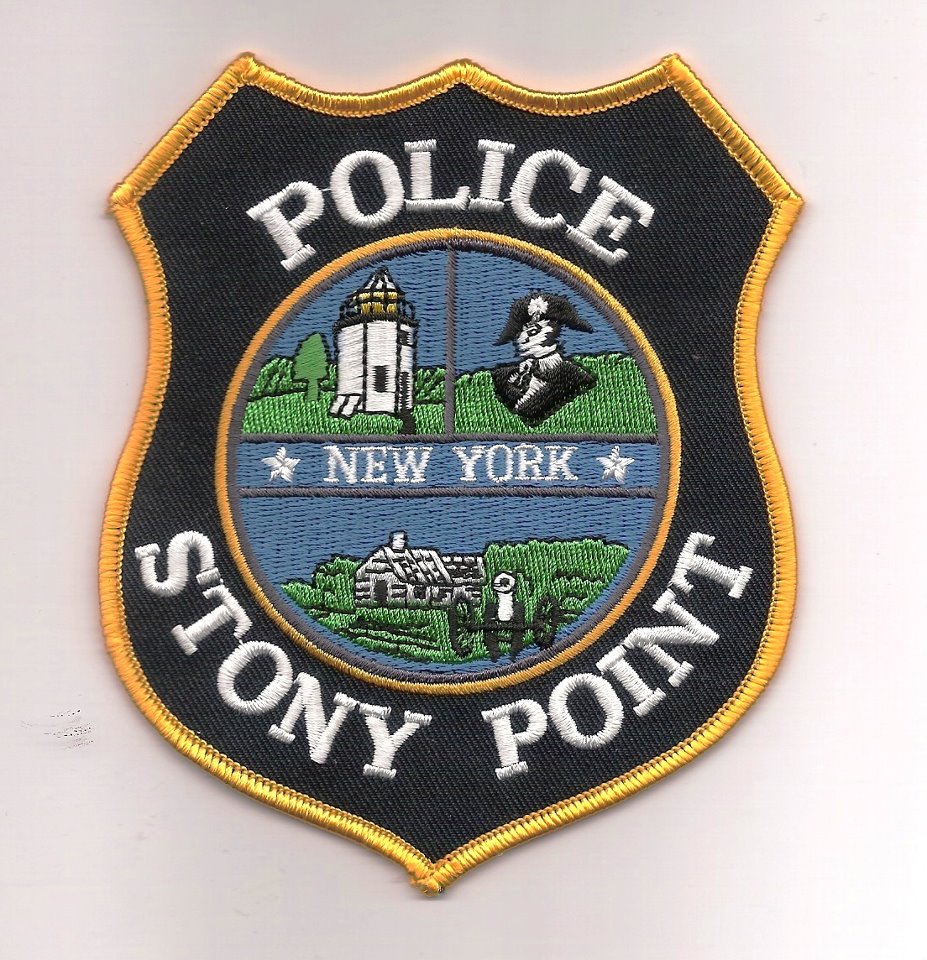 To understand more about the Stony Point Police Department, roll over to read about our Mission and complete History.

Since their humble beginnings in 1967, the dedicated officers of the Town of Stony Point Police Department have made it their mission to protect the citizens of our great community.

Here are a few milestones in the force’s history.

DEPT ESTABLISHED
DEPT MOVED
DETECTIVE BUREAU EST.
DEPT MOVED AGAIN!
YOUTH BUREAU EST.
1ST ACCREDITED DEPT. IN ROCKLAND
YOUTH COURT EST.
LT. BRIAN J MOORE APPOINTED CHIEF
On October 25, 1967, Stephen G Scurti, a New York State Trooper working out of the Stony Point Barracks for the past four years, resigned his appointment to the New York State Police to assume the position of Stony Point’s 1st Chief of Police. Chief Scurti, the sole full-time Police Officer, worked out of one room located in the rear of the Town Hall on East Main Street.
In 1971, the Police department moved to 112 West Main Street with eight full-time Police Officers and a smaller part-time complement as well as several Crossing Guards.
As the demand for services increased the need for some specialization became apparent. The Stony Point Detective Bureau was formed in July 1973.
In 1980, the Police Department moved to its present location at 79 Rte 210. The facility was constructed on land donated by Eleanor Allison, in memory of Calvin T Allison. The building is a modern facility constructed to serve the changing needs of today’s police services.
In August 1981, the Stony Point Youth Bureau was established.
In 1991 the Stony Point Police Department was one of the first Police Departments in the State of New York, and the first in Rockland County, to become fully accredited, exemplifying its leadership in the police professional law enforcement community.
In May of 1999 the department started the Stony Point Youth Court.
On May 27, 2011 Chief Patrick M. Brophy retired after 29 years of service to the Stony Point Police Department. Lieutenant Brian J. Moore was appointed Chief of Police.
1967
1971
1973
1980
1981
1991
1999
2011
MORE HISTORY

Learn how to pay or contest a Parking Ticket or Traffic Summons.

FAQ about our fingerprinting services

Get a child seat installed in your car

Is there a streetlight out in your neighborhood, report it here.

FAQ about how to properly dispose of unwanted medication.

FAQ about our Youth Services

Links and info for our Senior population

NY Alert is the State of New York's
Official, Free Emergency System
Sign up for Alerts

GET IN TOUCH WITH US